At just over an hour from the city of Granada, the Gorafe desert is perhaps the very last natural paradise in Spain. Never will you have experienced anything remotely similar to the incredible landscapes encountered in this little known fairy-tale like land. Canyons, fairy chimneys, cave houses, red earth landscapes and one of the most impressive horizons ever seen in Europe. Its discovery on two wheels left us totally speechless – and we’re the locals! 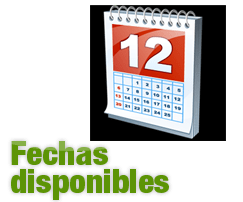 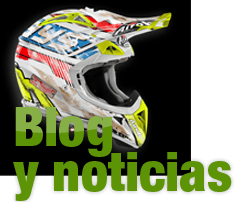 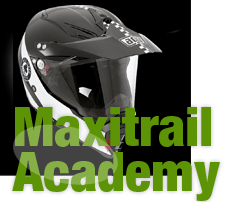 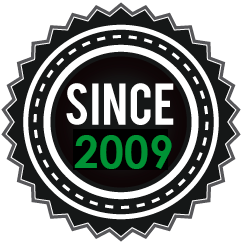 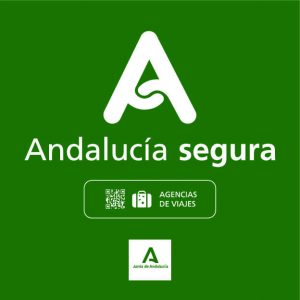 The Gorafe "Bad Lands" and Coloraos Desert - the Spanish "Cappadocia" and “Grand Canyon” of Spain. 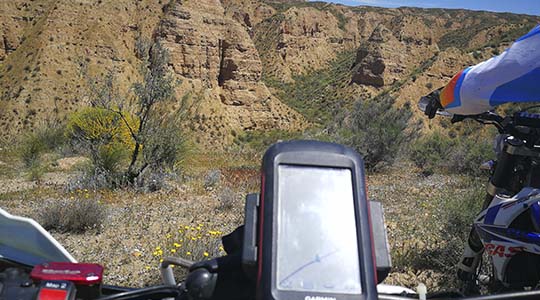 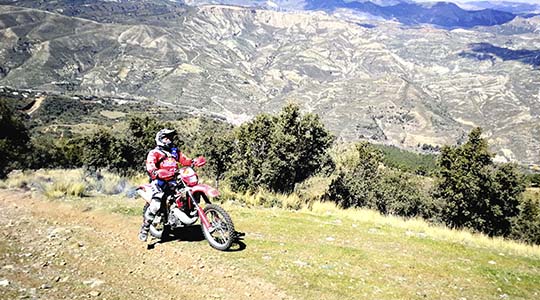 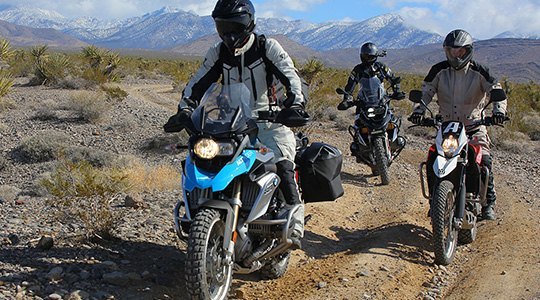 Ever listened to the sound of silence? Not many places left in the world where you can, but you’ll certainly get the chance here. Our desert tour takes in the picturesque village of Gorafe, located at an easy riding distance from Baza, Guadix and the city of Granada. 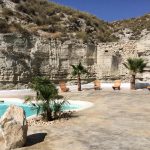 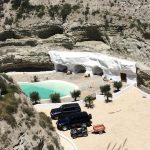 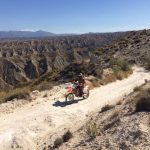 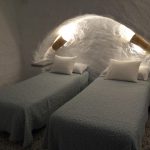 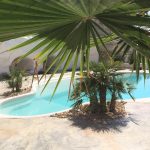 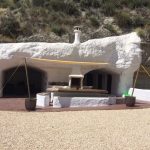 GORAFE DESERT AND ROUTE TO THE COAST OF GRANADA 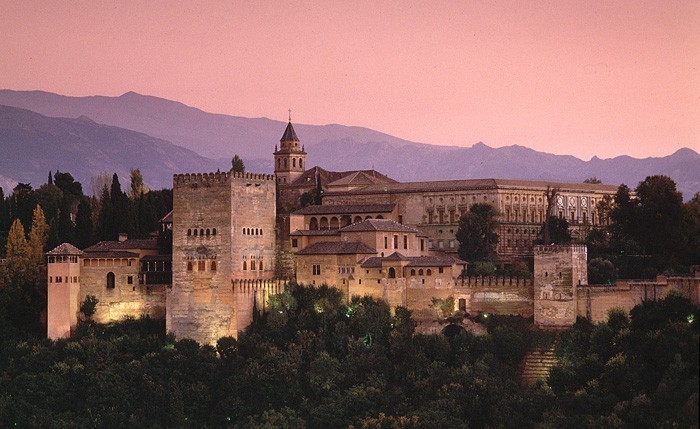 Arrival at Granada airport and transfer to accommodation.

Welcoming dinner in a restaurant opposite the Alhambra Palace. Get to know fellow riders and discuss details of the tour. 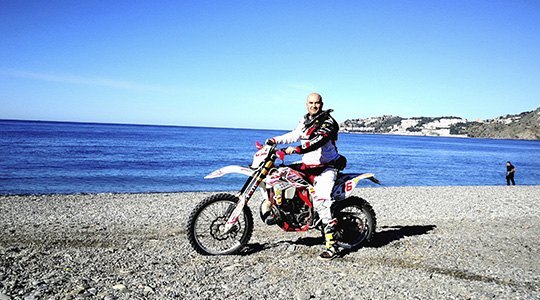 Tour begins with a spectacular route to the Granada coastal town of Alumunecar.  We’ll be stopping off at the renowned wine cellar “Bodega Señorio de Nevada”.

From then on, we’ll be heading for the mountain village of Albuñuelas, in the beautiful country region of Valle Lecrin, where we’ll be stopping off once again for a famed fennel stew.

The village itself, made up of the Alta, Baja and Loma districts, are filled with many examples of medieval architecture and are full of picturesque corners. Dating back to the X ~ XI centuries, its location was on a transit route used by Al Idrisi, the first Muslim geographer, and Leo Africanus, who frequently traveled to Granada from the Sahara.

Finally, on reaching Almuñecar, we’ll chill out on the beach with a Gin and Tonic. We’ll be sleeping for the night in one of the town’s beachfront hotels. 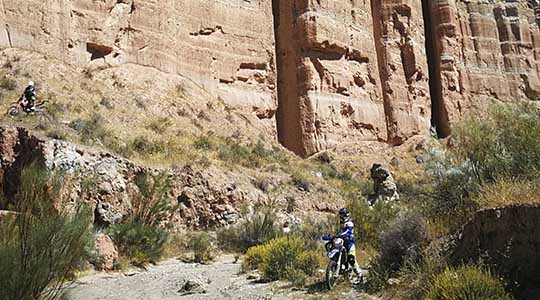 After setting off from Granada, we’ll be passing through Beas de Granada, Huetor Santillan, Purullena and Guadix, before getting to the Gorafe desert and Negratin badlands area. This is a singular, extreme, Andalucian landscape, well off the beaten track and even takes in areas of forgotten ancient archeological site. Consider it a mini Stonehenge without the tourists, fences

We’ll be stopping off at Restaurant Tio Tobas for a leg of lamb and finally, after heading in the direction of Baza and spending the night at the incredible desert hotel “Cortijo Berchel”. 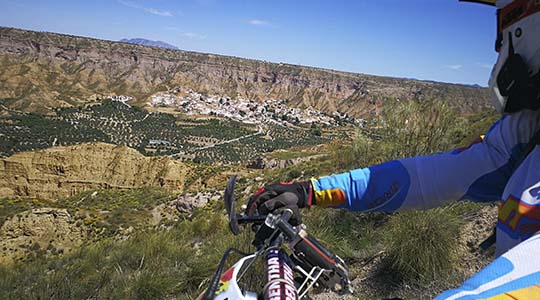 Departing at 10:00, we’ll be heading along the Wadis route on our way to the coast of Almeria. Arabic in origin, Wadis are dry river beds that become full streams or rivers during rainy periods and are typical of Mediterranean climates.

Over the years, the run-off rain water carves its way through the terrain creating a very singular and spectacular mini grand-canyon type landscape.

On route we’ll be taking a break at Quemada for a selection of fine wines and cold meats.

In the evening we’ll be back at Cortijo Berchel for a taste of great local gastronomy. 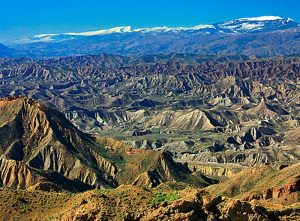 After departing at 10:00 we’ll nce again, be exploring the semi-desert area of the spectacular “wadis” grand-canyon type landscape riding towards the province of Almeria. We’ll be back to Quemada for a taste of fine local wines and a selection of cold meats and finally, back to Cortijo Berchel for dinner and a good night’s sleep.

After departing at 10:00 we’ll nce again, be exploring the semi-desert area of the spectacular “wadis” grand-canyon type landscape on route to the coast of Almeria. We’ll be back to Quemada for a taste of fine local wines and a selection of cold meats and finally, back to Cortijo Berchel for dinner and a good night’s sleep. 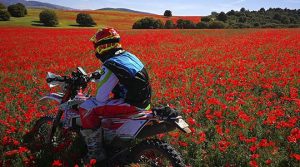 Our final route of the tour takes us 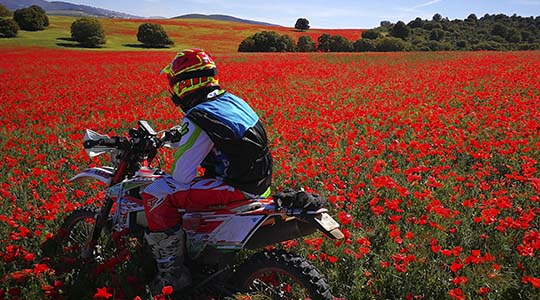 through a landscape of stark contrasts of mountain terrain, fertile valleys and semi-arid plains.

The region is made up of a total of 14 municipalities and we’ll be stopping off at a restaurant “El Pastor del Tocón” in Quentar, where we’ll try a delicious local rice dish.ar,Dudar y Guejar Sierra.

This journey will take us through a spectacular out of the way mountain range route of the “Sierra Nevada”, one of the highest in Spain, while passing through the picturesque mountain villages of Quentar, Dudar and Guejar Sierra, before finally arriving back in Granada for diner and accommodation at the Sacromonte off Road “Cortijo”.

Finally, you’ll be presented with your diploma at our farewell party. 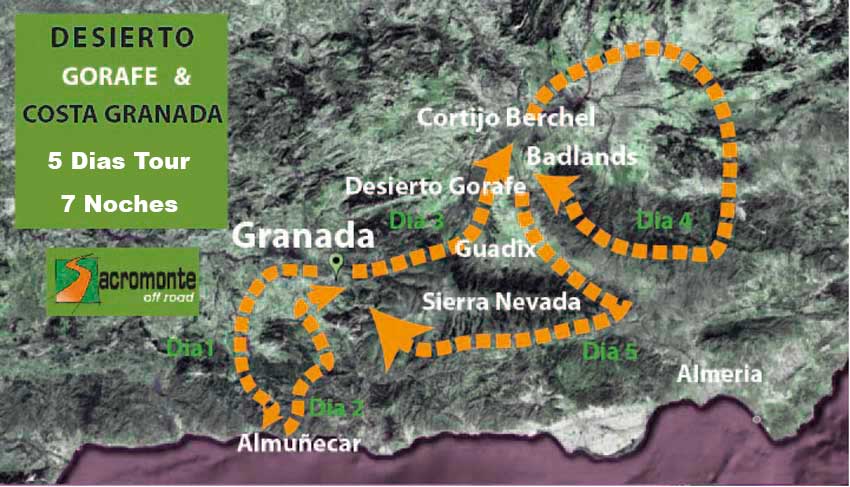 For climatic reasons the best time of year to enjoy this tour is from October to May. The weather during this period is generally mild with daytime temperatures ranging from 10 to 25 degrees, usually with clear skies. Of course we cannot guarantee that it won’t rain, but chances that won’t occur are better than most regions of Europe.

Ready for an authentic biking adventure? | Get in touch with us

Sign up for the Sacromonte Off Road experience. Treat yourself to a thrilling, fun adventure on two wheels. Select a bike tour package that’s right for you and leave the rest to us. 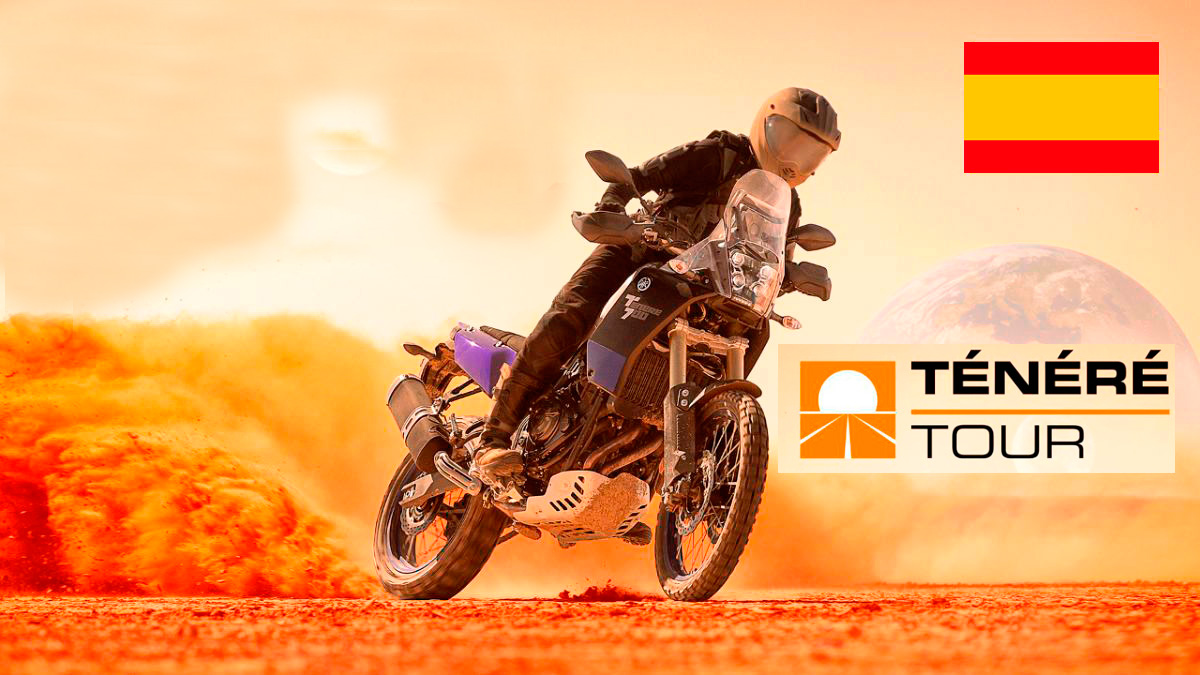 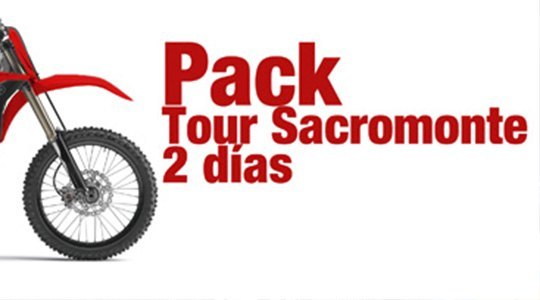 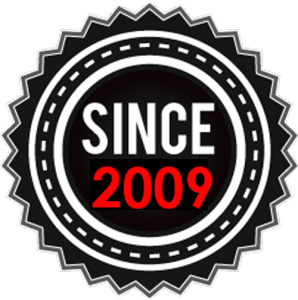